Marcello Celestini was born in Rome on December 2nd, 1949. He graduated in Medecine and Surgery from the University of Milan in 1975 and later achieved specialisation in Orthopedics and Traumatology (1979), Physical Medicine and Rehabilitation (1981) and in Sports Medecine (1984).

He has practiced medecine and has held the positions of Director of the Department of Medecine and Rehabilitation of ASL Roma Est (2001-2013), of Chief Physiatrist of the Holy Spirit Hospital in Rome (1997-2013), of Medical Director of the Don Carlo Gnocchi Institute in Sant’Angelo dei Lombardi (2013-2015).

He has held numerous teaching positions and is the author of more than a hundred scientific papers published in print, a book and three monographs.

He is currently Physiatrist Specialist at the Quirinale Clinic (since 2010), Orthopedic Consultant at the Policlinico Italia (since 2016) and Health Director of the Order of Malta’s Center for Diagnostics and Medical Therapy in Rome (since 2018).

In 2004 he was appointed President of the Roboris-ONLUS Foundation at the head of which he activated a regional project for a «Day Center for Severe Acquired Brain Injuries» (XII Pavilion of the Santa Maria della Pietà Complex in Rome) inaugurated and chaired since 2011.

Consultant for the health activities of Caritas Georgia since 2005, he was later appointed Minister Counselor of the Embassy of the Order of Malta to the Republic of Georgia and in this capacity he coordinated numerous humanitarian activities, in particular during the Second War in South Ossetia in 2008.

Appointed Ambassador of the Order to Georgia in 2009, on 22 October 2018 he signed as representative of the Order a memorandum with the Government of Georgia for the cooperation in the prevention, organization and response to natural and health disasters.

He has been President of the «Cardinal Pio Laghi» Foundation.

On 12 Semptember 2019 he has presented his credentials as new Ambassador of the Sovereign Order of Malta to the Most Serene Republic of San Marino. 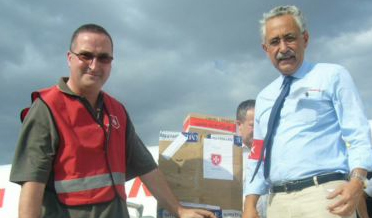 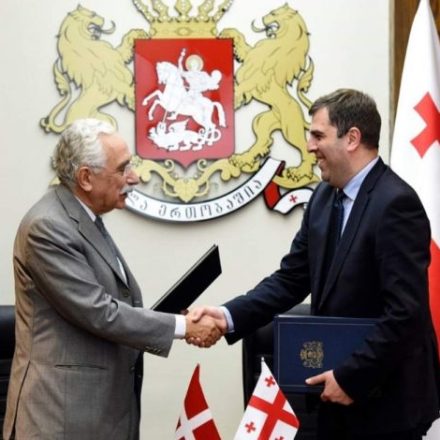 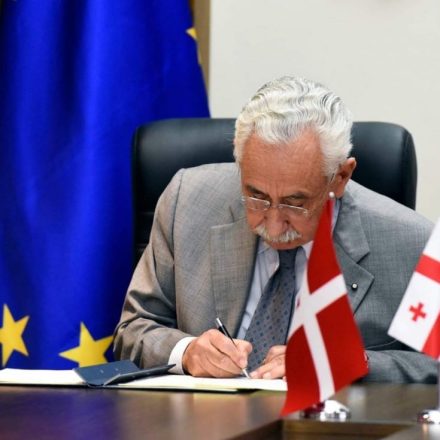 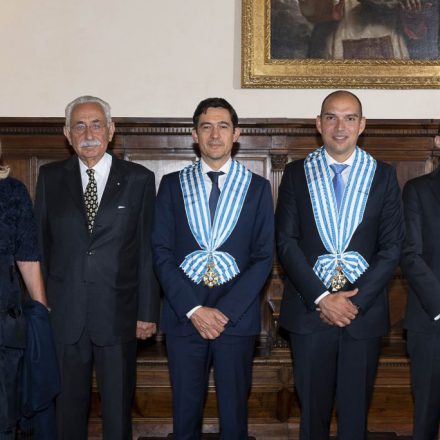 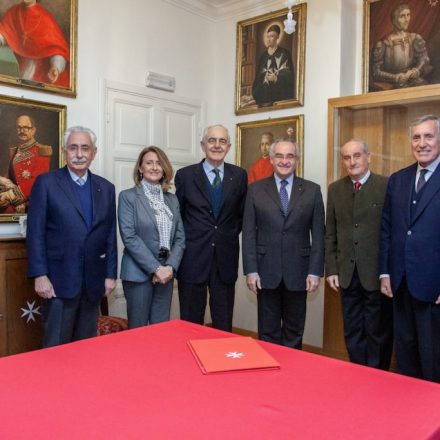 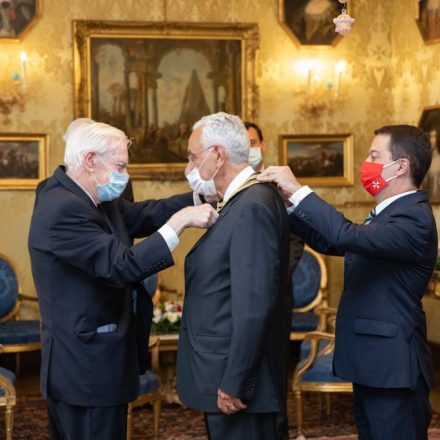