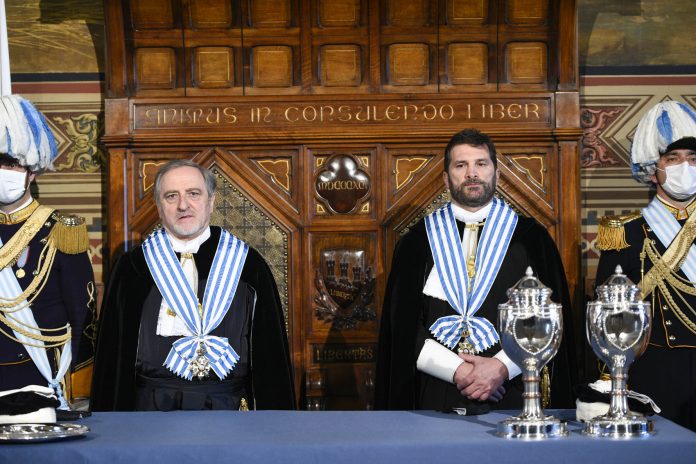 On Thursday 1 April 2021 Their Excellencies Gian Carlo Venturini (II) and Marco Nicolini (I) were officially invested as new Captains Regent of the Most Serene Republic of San Marino.

The ceremony took place according to the official protocol, limiting the number of accesses to Palazzo Valloni, Palazzo Pubblico and the Basilica del Santo due to the current provisions against the COVID-19 epidemic.

Dr. Angelo Borrelli, former Head of the Department of Civil Protection of the Italian Republic, was invited to give the official speech.

His Excellency Ambassador Prof. Marcello Celestini sent a congratulatory message on behalf of the Sovereign Order of Malta to the two new Captains Regent, recalling the strong ties existing between the Order of Malta and the Most Serene Republic of San Marino. 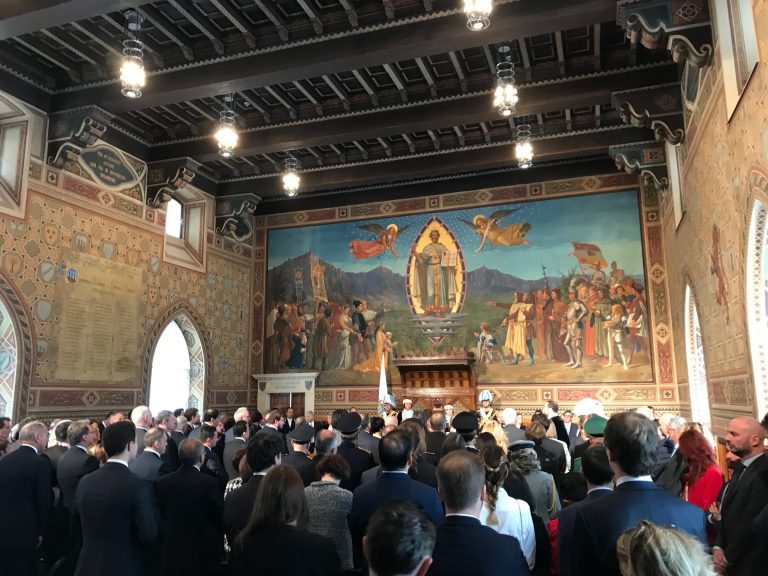 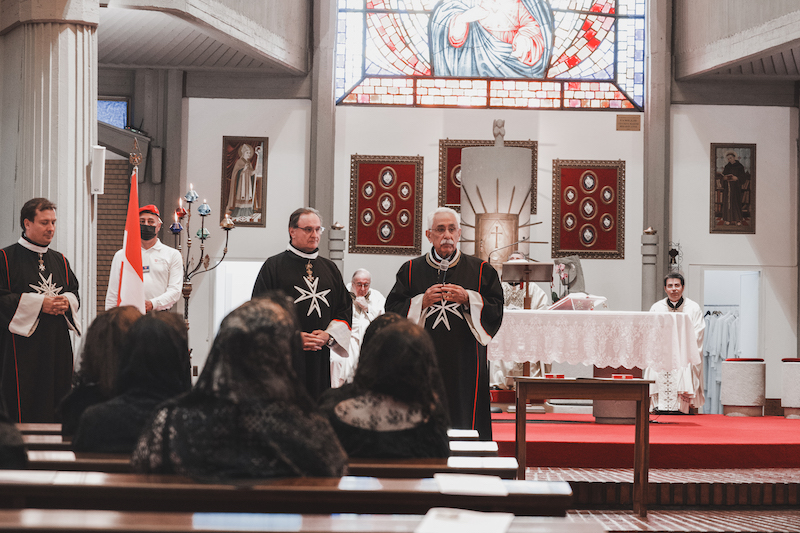 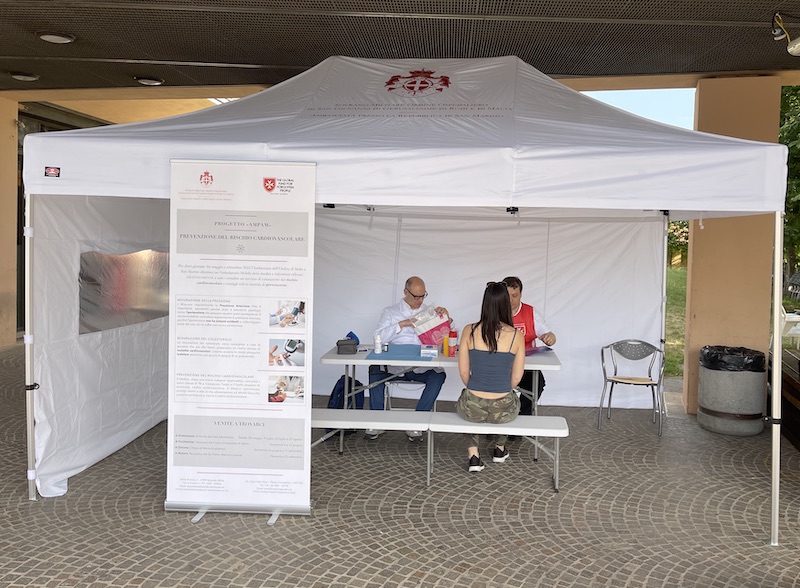 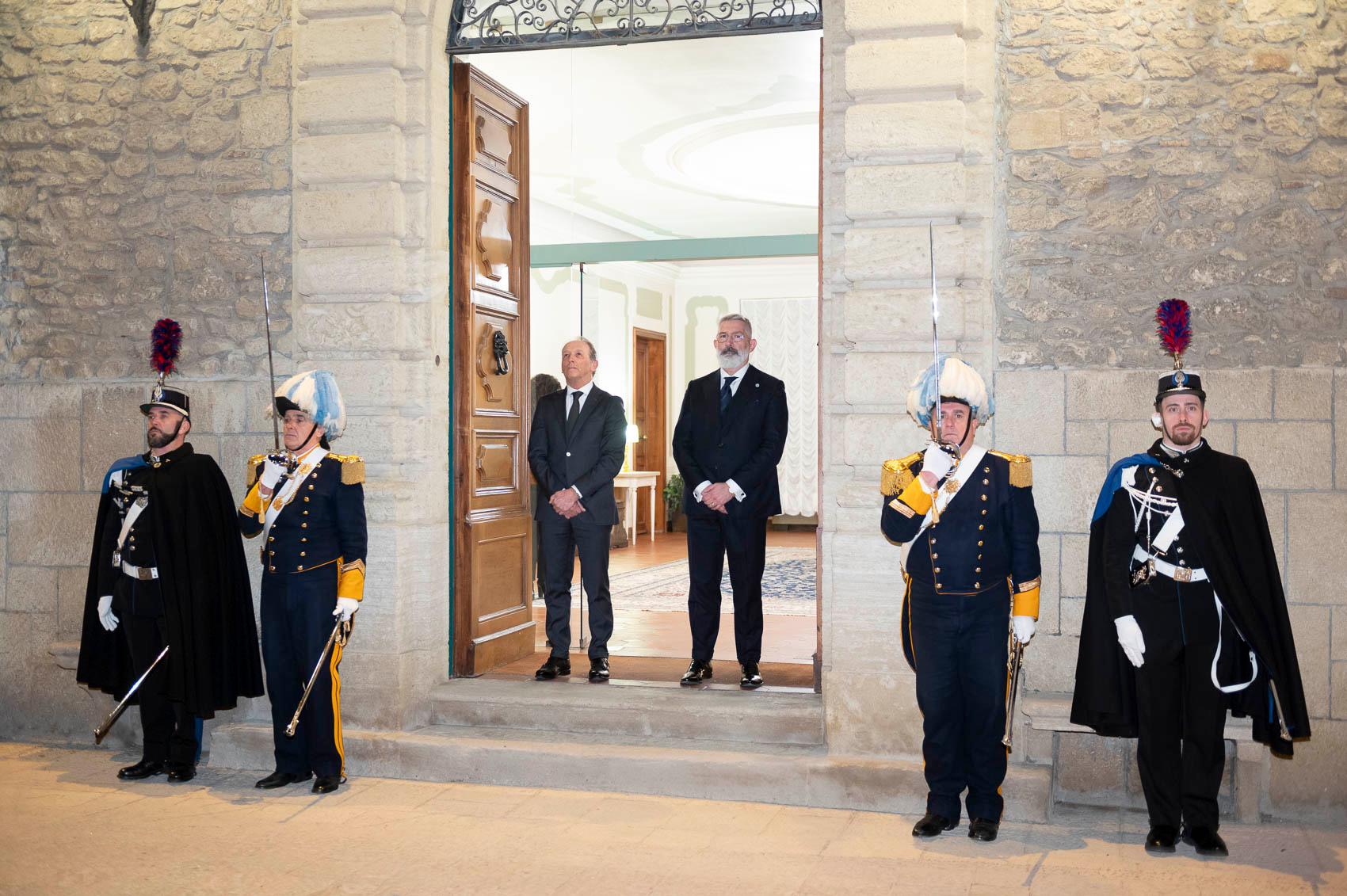